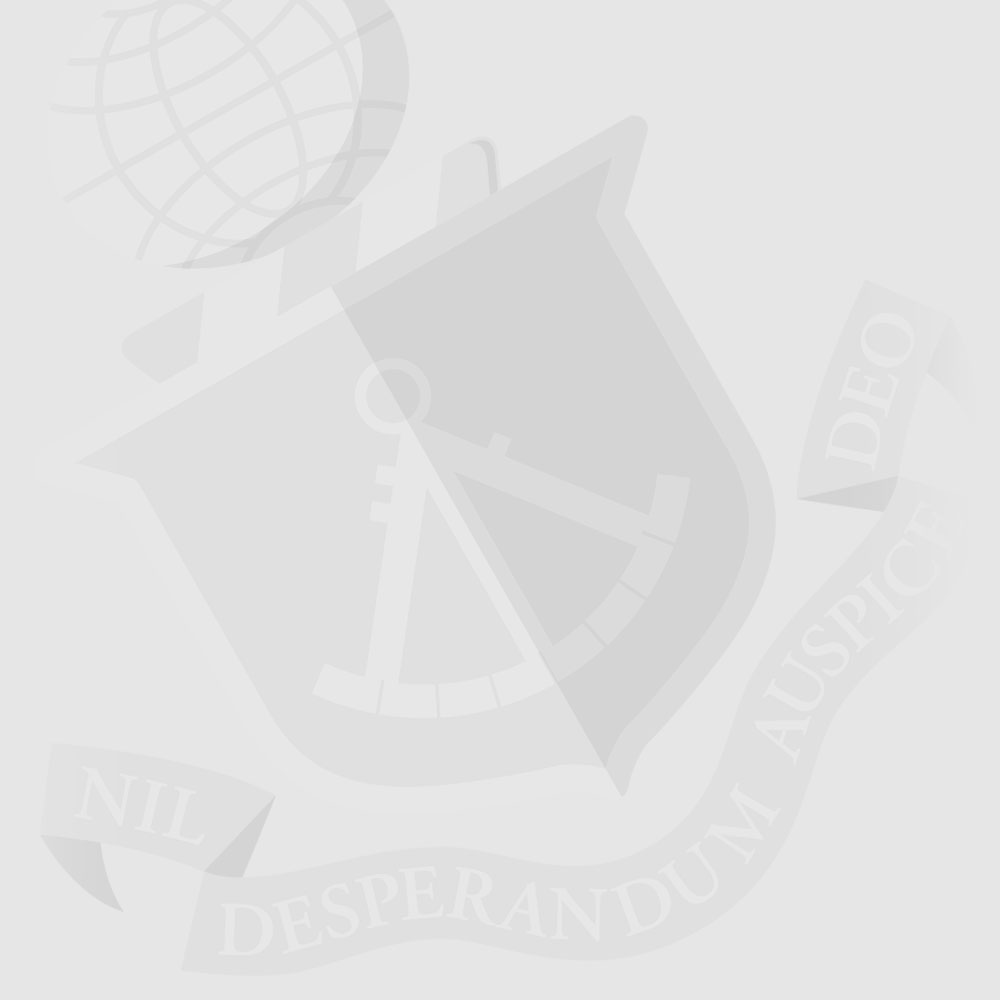 Year 11 Students who have applied to join our Sixth Form  have been working hard completing their work for Sixth Form Transition.  They were asked to complete a Mini EPQ which is an opportunity to independently study a topic of their choice and create a 1000 word essay.  We wanted to share with you some of the academic findings. These students get extra stamps and credit for their arrival in September – great job! 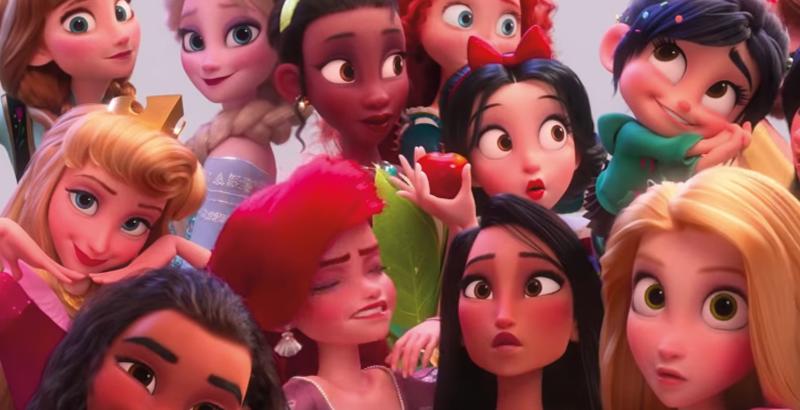 Emma Mordey
Emma has chosen to explore the question: Is Disney sexist?

She raised a number of questions in her project, for example: should children really be exposed to highly stereotypical images of men and women, why do all the classic films end with the protagonist being saved by the prince and then a marriage. Do women in Disney have any noticeable personality of their own? She uses a study by Carmen Fought and Karen Eisenhauer which showed the dialogue in Disney films of men to women and undoubtedly men took a greater percentage of the dialogue. Take Aladdin as an example where 90% of the dialogue was by men and only 10% was female. Another example is the Little Mermaid which had 30% of the dialogue coming from women and 70% from men.

She then posed her findings to a focus group who helped her understand how different genders read the messages in these films.  They raised the question whether children were too young to understand or be affected by these images.  Emma has made a wonderful start to her time in Sixth Form and her project can be continued in September as she raises questions that are discussed in Psychology, Literature, English Language, Film Media, Art, Photography & Sociology – the list is endless! 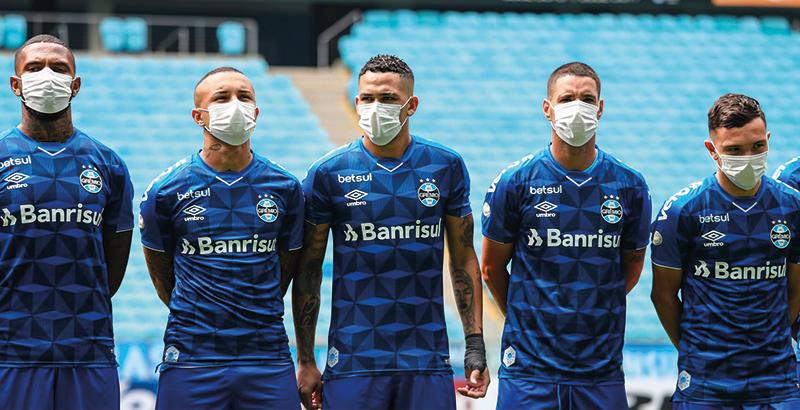 James Mapstone
James has raised an interesting and current question: What is the impact of Covid-19 on the world of football?

In his project, James explores how football is changing and will have to adapt in the current climate. He explores the social, economic and environmental effects.

He explores whether the bonding element of sport will be lost in society due to the cancellation of football games and uses a variety of online articles and videos such as a news article recently made by The Athletic.

“Just as ripples spread out when a single pebble is dropped into water, the actions of individuals can have far-reaching effects” – Dalai Lama 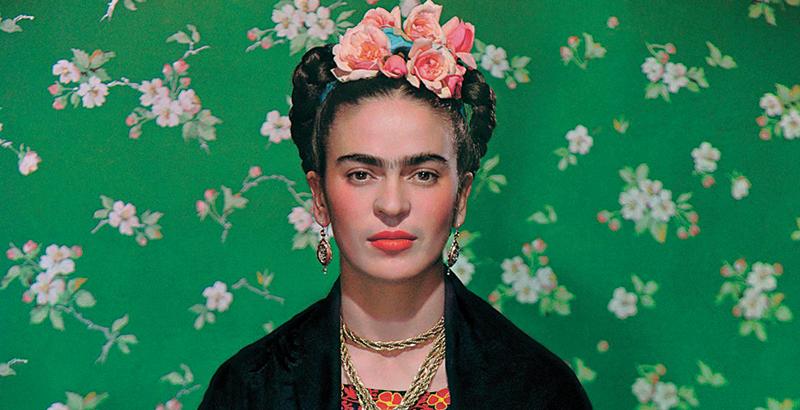 Daisy Johnston
Daisy has decided to delve deeper into the life of Frida Kahlo.

Frida Kahlo was a Mexican artist who was famous for her self-portraits and her interesting way of portraying her mental health. The Sixth Form team thought Daisy’s work was very apt for the times in which we live.

Daisy found that in all of Kahlo’s paintings she hides messages and meanings through the symbolism in the features of her work.  For example roots are used holding her to the ground. This is thought to represent the positive theme of personal growth however could show her feeling of entrapment in a certain time, place or situation.

All these students will receive extra credit and stamps on their Sixth Form loyalty cards – please keep sharing – your ideas and projects are fascinating!