This Week in Sport 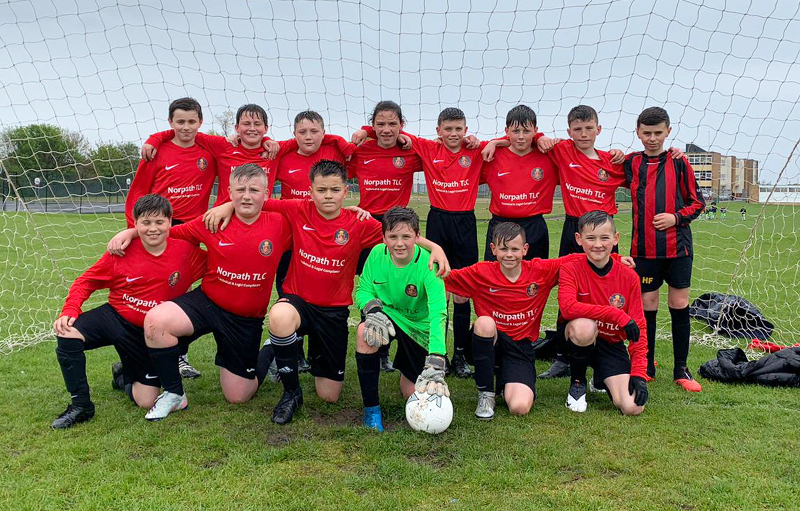 We were delighted to have been able to play our first competitive fixture of the season, with the Year 7 boys football team taking on Castle View in an enthralling encounter on a wet and wild afternoon at Southmoor! The game was full of action and goals, with Southmoor winning 5-3 with goals from Finley Robertson, Harry Hewitt, Anton Bozyk, Jack Weldon and JoJo Gunn. JoJo Gunn was also named man of the match. Fantastic attitude and effort from all of the Southmoor players – lots of positives to build on! Sporting Moment of the Week

Anton Bozyk, in playing his first game for the Southmoor Boys’ Football Team scored a wonder goal! He volleyed the ball into the top corner of the net from 25 yards away, lobbing the goalkeeper in the process!