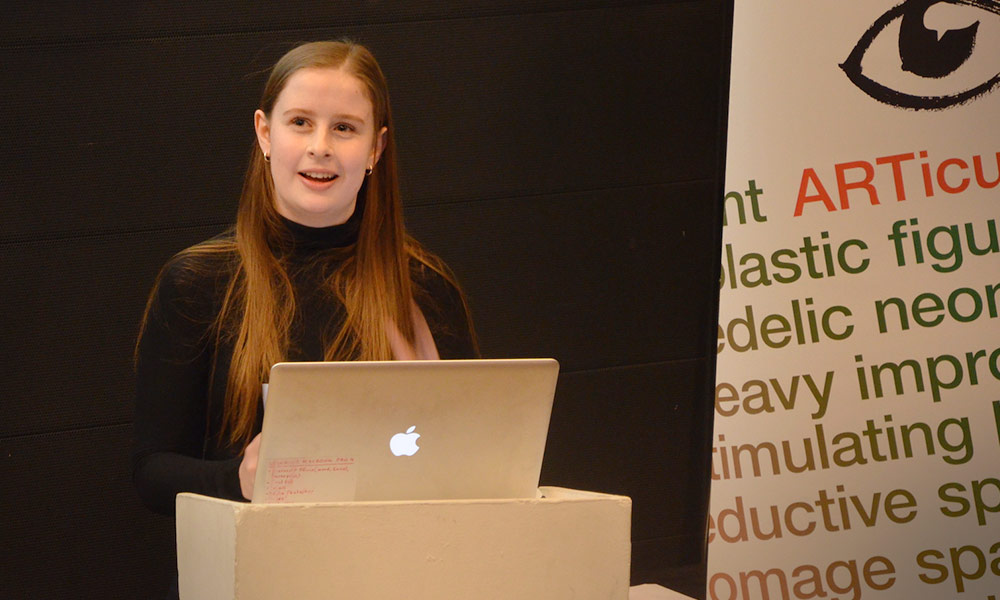 Articulation is a National Art Speaking Competition where approximately 4,000 young people a year take part in 10 regions in England, an equal balance of state maintained and independent schools take part throughout the competition.

Margot Stead of Year 12 has won the North East Regional Final and will compete at Cambridge University in March against all of the other regional winners in the National Final. She was up against students from The Royal Grammar School, Ampleforth and St Aidan’s at the Baltic Gallery.  This is the second student in 3 years from Southmoor to reach the National Final; Michael Beattie came third nationally in 2017. Best of luck Margot! 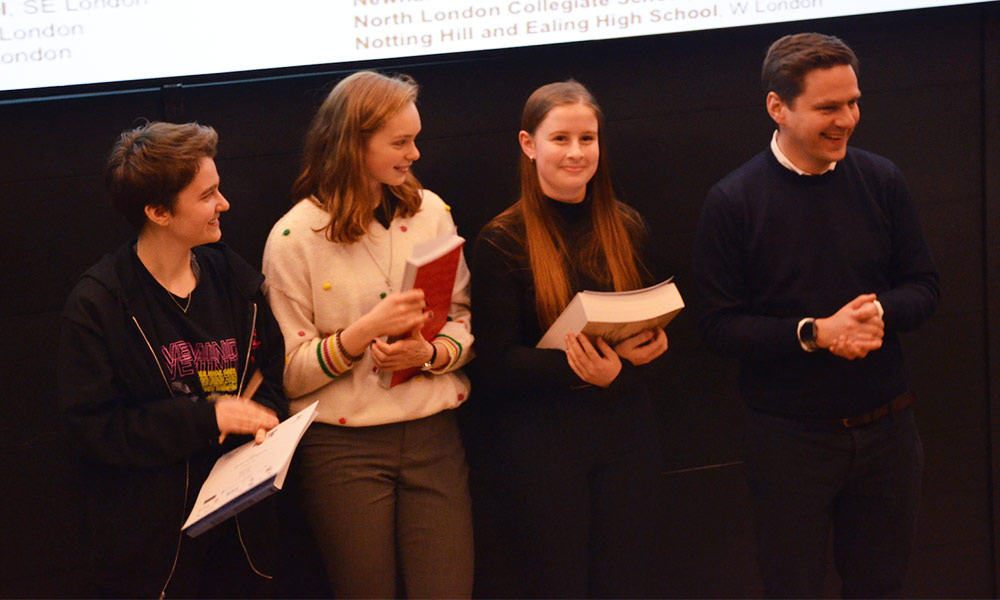