The scholars were visited by Gertjan Hoetjes, a politics researcher from Durham University. They learned about the United Nations, including its history, evolution from the League of Nations, and its current role today. They then debated the position that the UK might have in the UN post-Brexit – what powers will it have? How will this be different? Will the UK’s position be strengthened after Brexit or not? 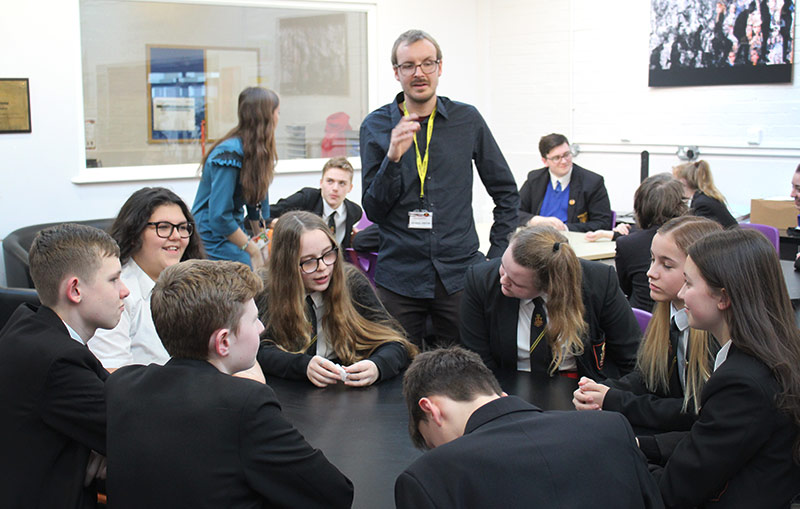