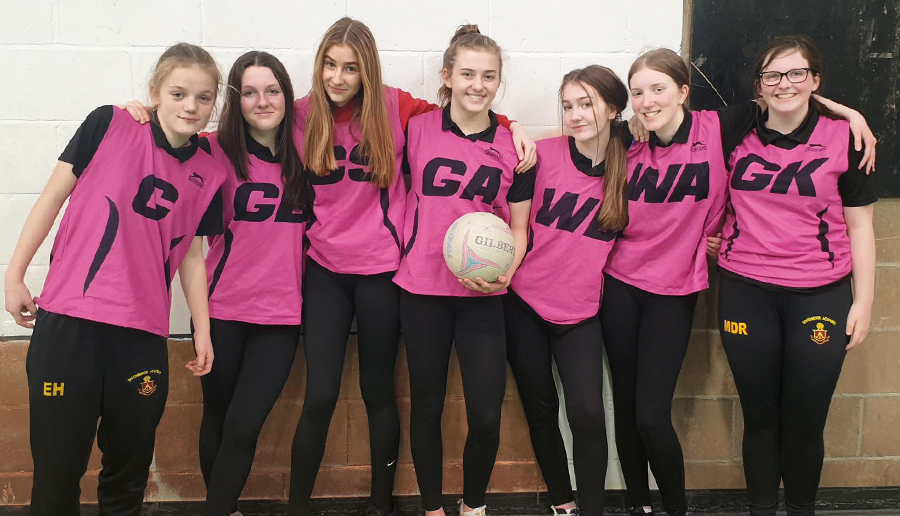 With the end the netball season approaching, our Year 9 team were involved in their league finals, where the top city teams were invited to take part in playoffs. The culmination of a season’s hard work was focussed on 2 matches against very strong opposition. We played and beat St. Roberts by 9 goals to 1 putting us straight through to the final where we played against City Champions, St. Anthonys. They had previously beaten us by a single goal in last month’s tournament and unfortunately, the result was very similar this time. We lost by 7 goals to 5 which was another close game that has spurred on the team to already start planning for next year. Silver medals this year for Ava Matthews, Emily Howe, Abigail Potts, Madison Redhead, Matilda Hoad, Emily McLeish and Sorrell Knowles. Well done girls!