Amazing Offers Continue to Roll In! 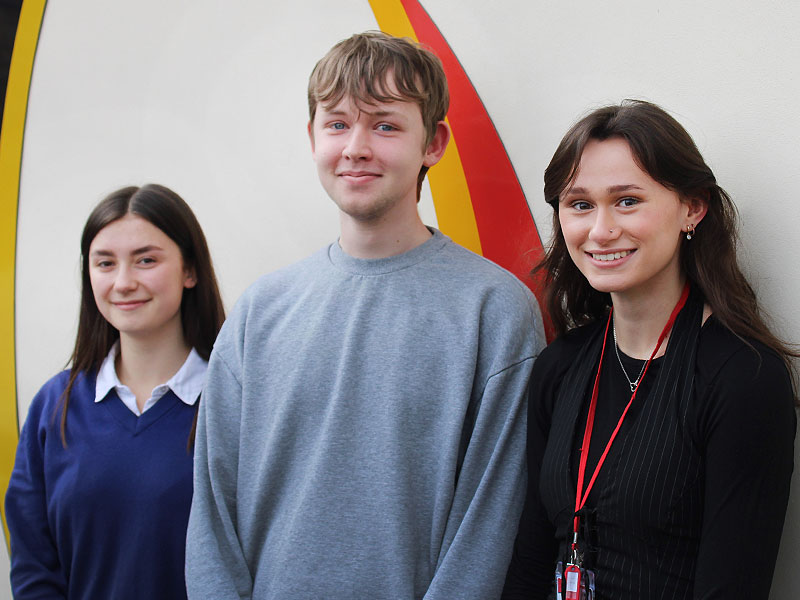 This year has so far been a fantastic year for the students in our sixth form who are aspiring to the highest levels of academia across the world. We are delighted to say that we’ve so far received three offers for Oxbridge. These include Chris Watson – who has been offered the chance to study Biochemistry at Pembroke College, Oxford our two Cambridge University applicants have also both received the fantastic news that they have been successful in securing an offer! Rosie Patterson achieved an offer to study Modern and Medieval Languages at Clare College, Cambridge and Alice Ward achieved an offer to study Medicine at St John’s College, Cambridge.