Following last week’s A Level success, we were delighted to once again celebrate a great set of results for our GCSE students today. Our top ten students achieved an extraordinary total of at least eight GCSEs each, all at Grades 7 – 9.

With nearly three quarters of our cohort having studied EBacc, more than ever are progressing into sixth form with the skills needed to succeed at A level. Our success continues in English, with almost one in four of our students achieving the highest possible grades of 7- 9.

Amid the headlines there were many stories of individual triumph.

After already being crowned our ‘Prom King and Queen’, Rowan Baldwin and Lucy Giles continued their accolades on the academic front and achieved some incredible results between them, including three Grade 9s, five Grade 8s and six Grade 7s. Both students are heading to our sixth form with Lucy planning to follow in her sister’s footsteps, where last week Laura Giles gained four A*s at Southmoor Sixth Form and has gone on to study Medicine.

Zixu (Evan) Gao, who joined us in Year 7 speaking no English, today successfully passed an impressive set of subjects, including English, Maths and Science. Also, Ola Barszczewska, who came to the city at a young age from Poland, received an impressive four Grade 9s, five Grade 8s, a Grade 7 and an A. Congratulations to all of our students on their hard-earned results. 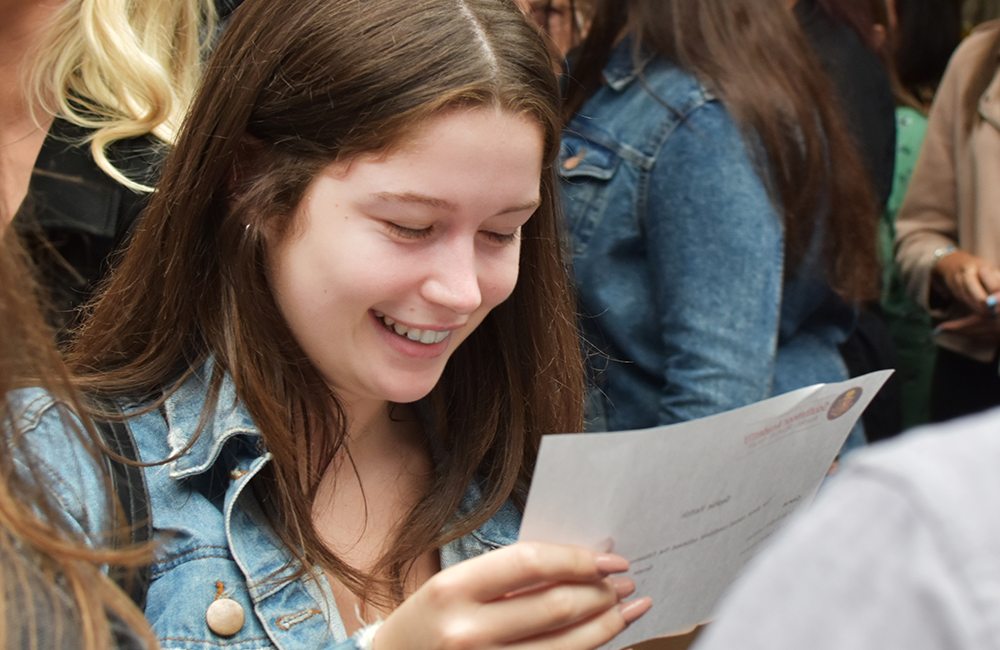 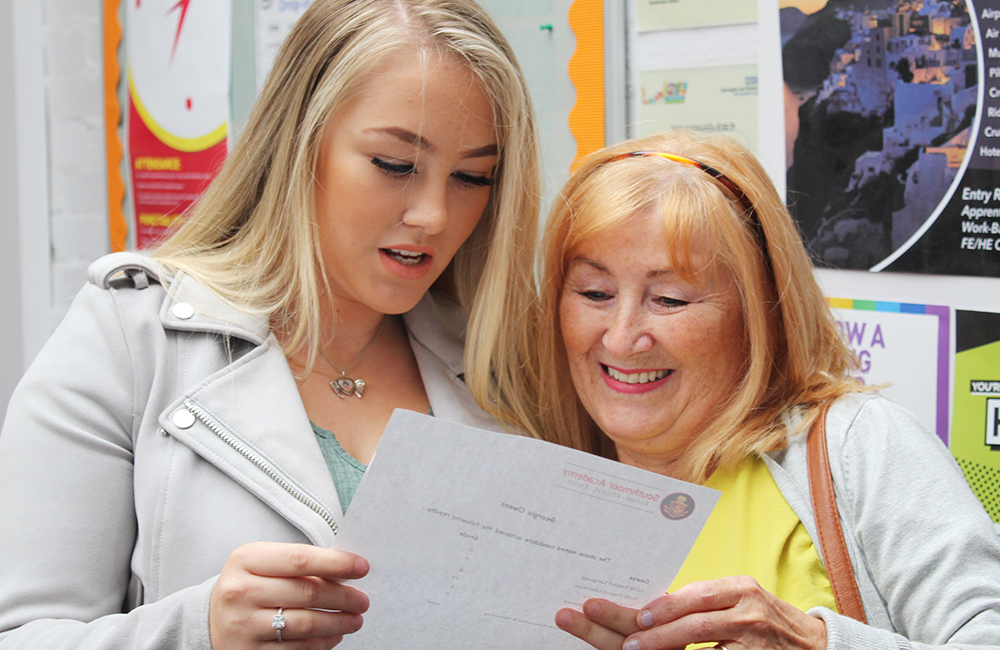 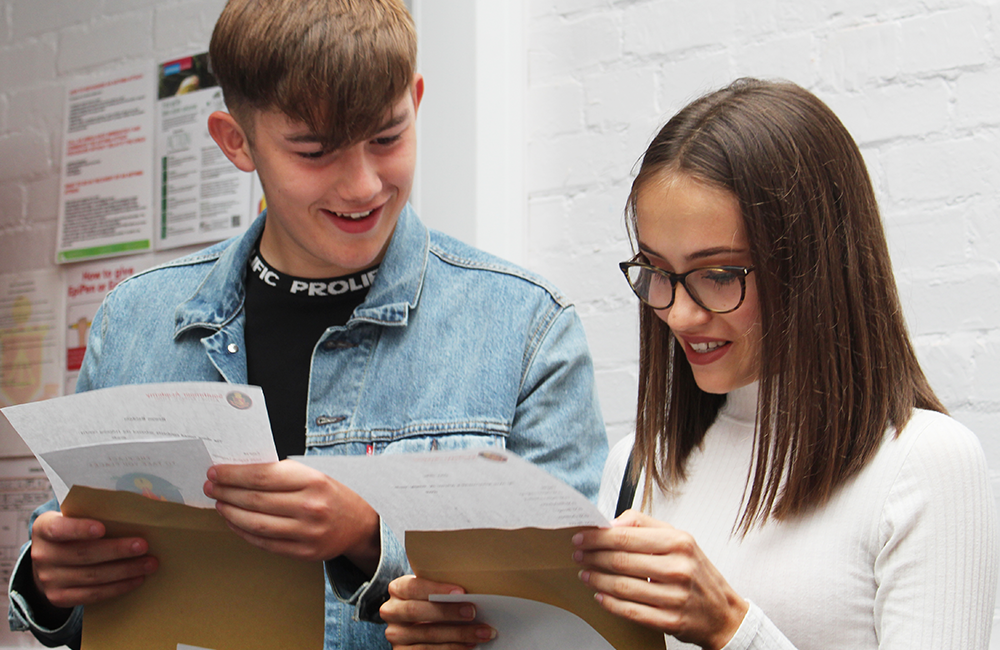 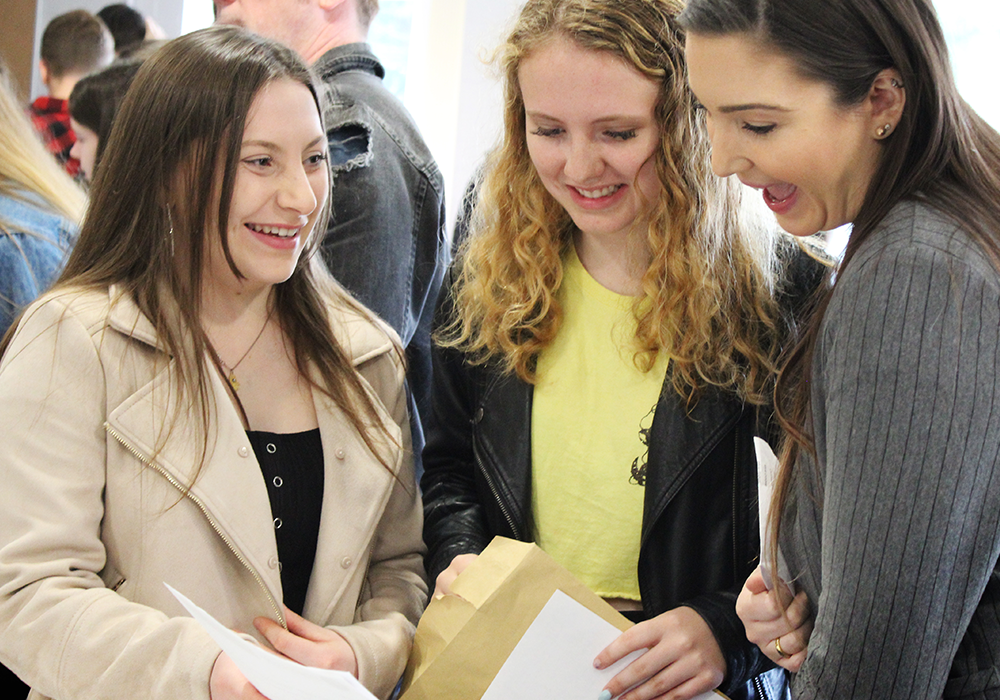 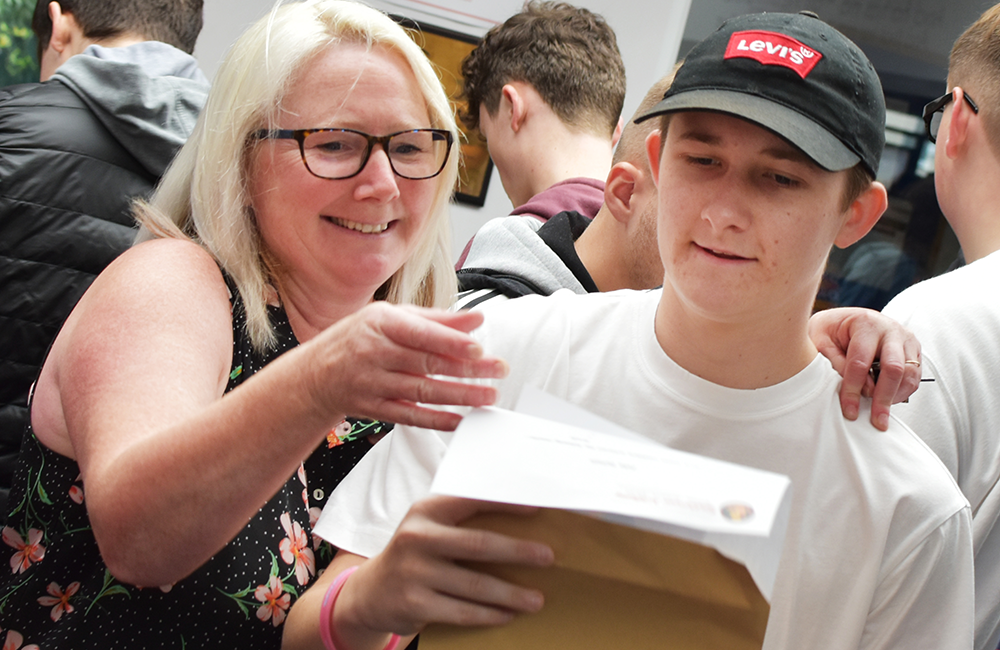