We saw the launch of the ‘OxNet’ hub for the North East which was held at the National Glass Centre.  Students from across the region attended alongside the Pro Vice Chancellor of Durham, Professor Alan Houston, Lesley Griffin of Sunderland University and academics from all the major regional universities. Dr Peter Claus, the creator of the OxNet program was in attendance and accompanied Dame Lynne to Southmoor the following day. Students heard from a range of speakers about the exciting prospects of the programme as well as having the chance to explore the ‘Ordered Universe’ exhibition which is a collaborative project that some of our current Sixth Form students were lucky enough to take part in over the summer. 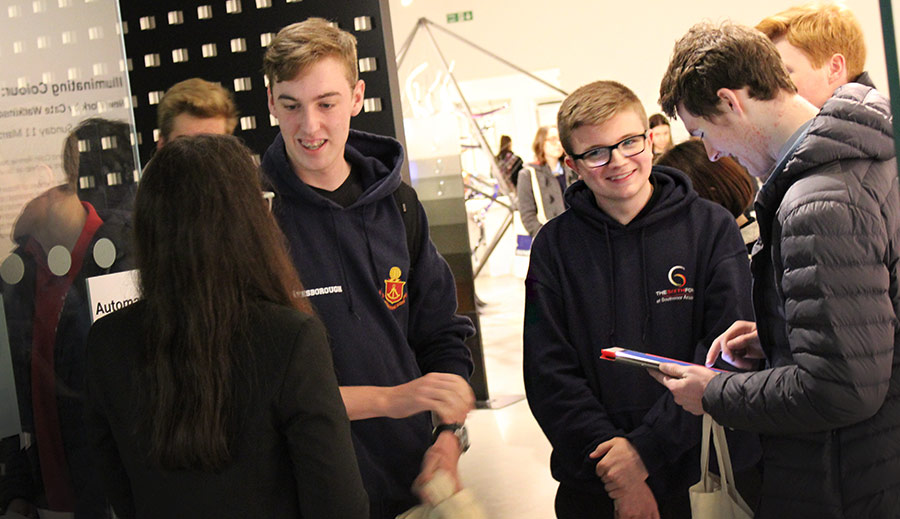 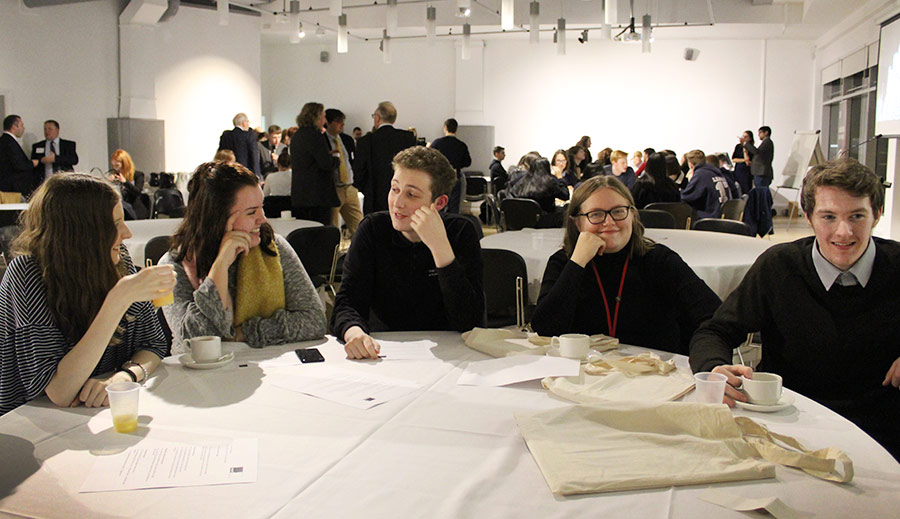 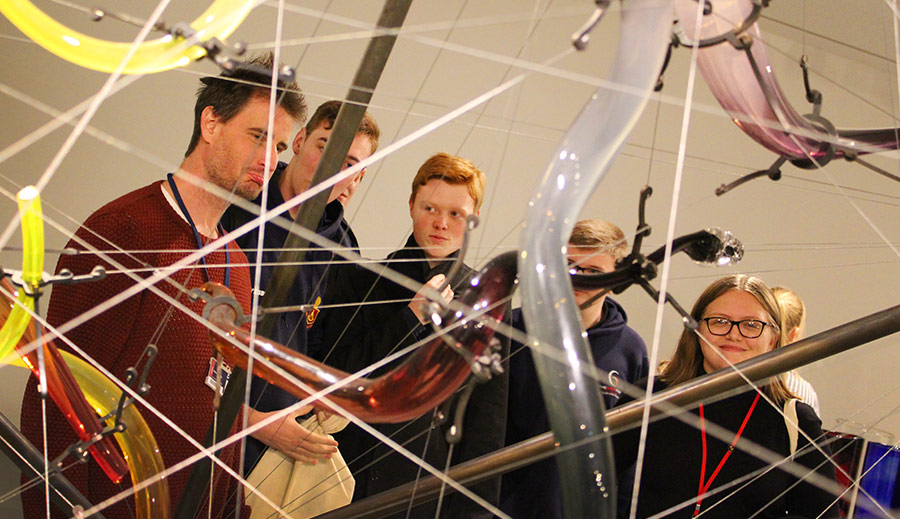